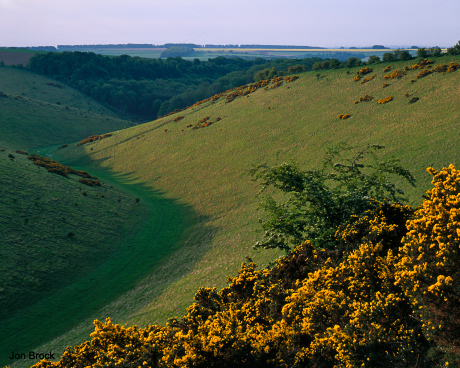 Getting close to the hawthorn season, I went out to the wolds for dawn last weekend. I picked Paul up at 4:30 and we headed over to Well Dale. With the conditions almost cloudless and the hawthorn still a week away from being out in the valleys, it was always going to be more of a scouting trip. However I did make the image at the top which I quite like.

Once the sun got up it was far too hot to be out in the open so we re-visited the woods we shot at the week before. I had to have another go at the oak tree I had attempted the week before and I am much happier with this interpretation: 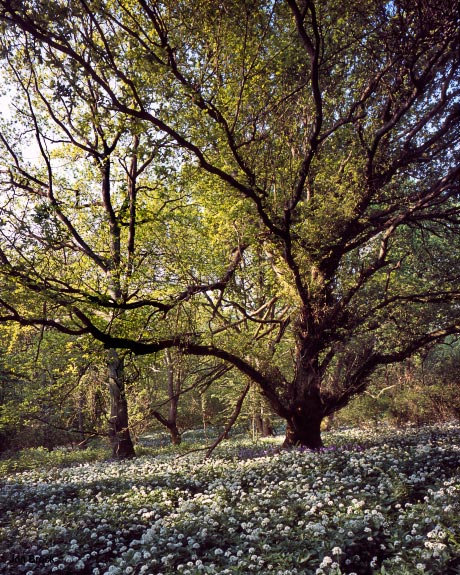 Paul had a run out with my spare Large Format camera and came to it like a duck to water. He made an excellent image which I am sure he will post shortly. Beware of the dark arts.

As the sun got higher, the contrast became difficult and we finally knocked off about mid morning (with the time feeling more like late afternoon - that is the advantage of an early start). An excellent run out, but I am particularly looking forward to my images from this weekend. I was out last night with my daughter to make a couple of interesting compositions and although it is raining now, I'm hopeful of some good light over the bank holiday period.
Log and Bark
Garlic and Bluebells in the Wolds
Next
Previous