Flowers in the Wolds

17/07/2011
Getting back out again in the Wolds...
Its been a while. Project 'change jobs' has got in the way of the blogs a bit over the last few months but now that things have settled down again I will resume.

Last Sunday I got out after one of the longest layoffs from using the camera I can remember for several years - more than 6 weeks. Anyhow, I visited Bishop Wilton with Paul Moon, one of our favouite spots, in the knowledge that the flowers would be good.

I felt a little bit rusty and made a couple of quite ordinary images to get myself going. However I was eventually in the swing of things and made a couple of images I was pleased with. Firstly at the ferns we had found the year before, I setup a simple, conventional but nevertheless pleasing image: 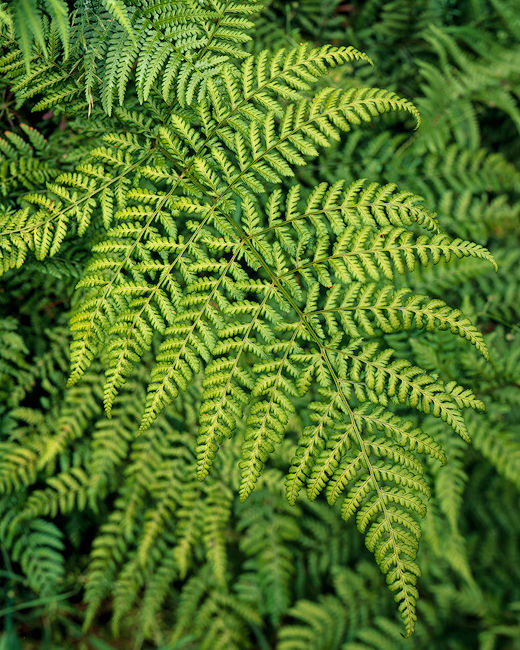 The beauty of a large format camera in such a situation is that one can lay the plane of focus right down the leaf and leave the lens mostly open. I was particularly pleased with the focusing in this case.

Returning to the poppy field we started with as we walked back to the car, I had a go at something a bit different for me - focusing on one poppy head with the 240, I shot fully open. Given how windy it was, it is the closest I will probably come to an action shot with a large format camera. 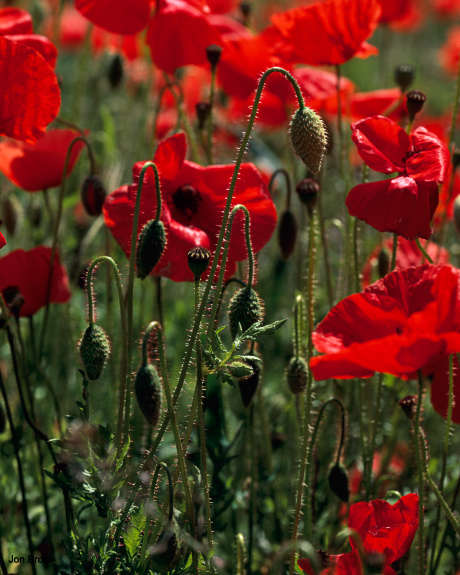 It was good to get out again and it is good to re-start the posting of new images. I have quite a back catalogue of images from the last 6 months to post so I will intersperse my blogs in the comming weeks with a few that look back to trips done earlier this year.

I have also given the images in my gallery a bit of a mid summer cleanout, retiring a few older images and incorporating some of the stronger images of the last two years that really deserved their place.
Garlic at Millington
2011 Calandar
Next
Previous