Last of the snow 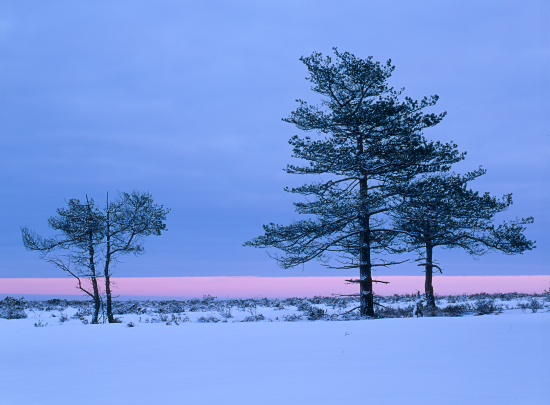 At the start of the year whilst the last of the snow was still lingering on the tops of the North Yorkshire Moors I had a trip out with Dave Tolcher and Joe Cornish.

It was good to catch up with Joe and we enjoyd a splendid afternoon, evening and the following morning making images, viewing pictures and chatting about all things photography. The above image was made at sunset - we had gone to try out a clump of trees that proved to be far more complex and difficult to manage than I had expected. The conditions were so stark it was hard to make anything work. A fairly uninspiring image to be honest.

The following morning was weird - getting out about an hour before dawn it was cloudy and there was a surreal atmosphere - it seemed to remain dark and gloomy for ages. We subsequently found out that there was a partial eclipse. We had gone to visit some Groynes that David and I had scouted out and they proved productive - and I made an image I am very pleased with: 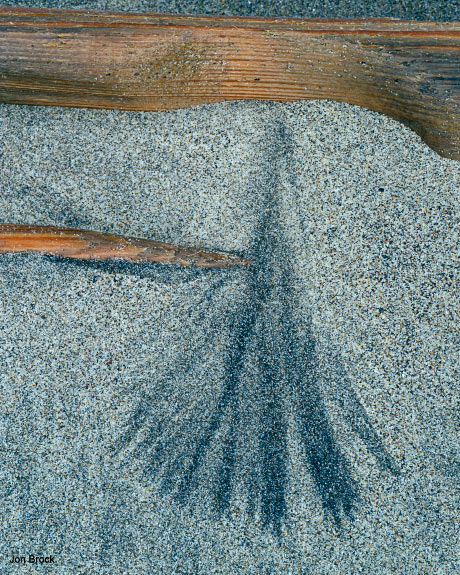 
I had been playing for a while with this kind of formal arrangement of elements and this one was far too tempting to resist. We all went our separate ways after an excellent Sandsend cafe lunch.

There are plenty more trips and images to catch up on....
Glencoe pilgrimage cut short
Wolds Waves
Next
Previous