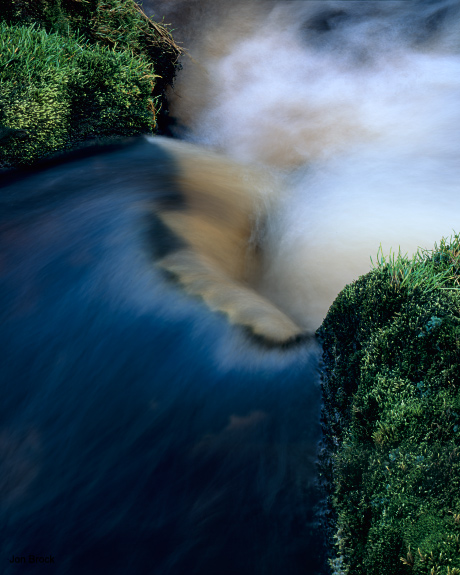 ...well nearly the Lakes, it was the Dales first.

A couple of weeks ago I made my annual visit to the lakes in Autumn. This is the fourth year in a row I have made this trip and it was enjoyable as ever.

Accompanied by my old man, this time I decided to stop over in the Dales on route. So we headed out early on Wednesday morning and drove over to Swaledale. I wanted to spend a couple of hours in a place that was good to me a few years back when out on a workshop with Joe C, Jules and David Tolcher and sure enough I wasn't disappointed, making the image above.

There was a clear blue sky above and as the stream meandered down in the shade, the potential for blue reflections in the water seemed possible. I was particularly looking to capture the sense of energy as the water tumbled downwards and hence I used the movements to focus the camera and shot close to fully open so that I could achieve the shutter speed I desired. A quite pleasing result.

After having shown my father where we all made nice images 4 years ago we drove on up to Wain Wath Force for lunch. This was the place I made my Rivers of Light image. Sure enough the light was performing in a similar manner and I started to hunt for an alternative interpretation of the same theme, even going so far as to setup. However I backed out - it felt wrong. Sometimes it is best to leave the past alone.

So I examined another idea I had had four years previously on my first visit and made the following image. 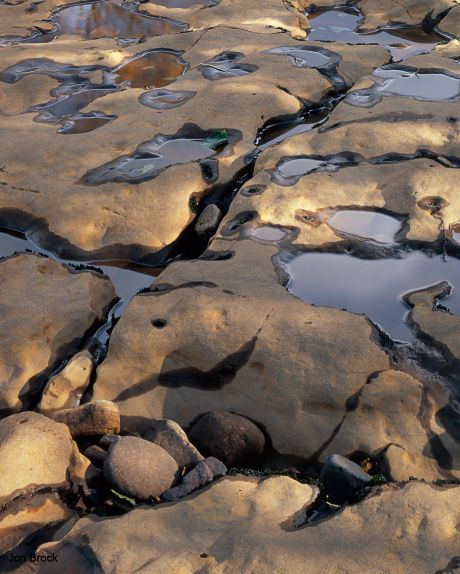 It had been shady back then so this particular idea would have been much weaker. On this day, the conditions were perfect with the dappled side light and I decided to hunt for an effective composition. Having found one (and waited for my footprint to dry up - doh!) of course the light went behind a cloud for a good 25 minutes.

However I finally got a quick burst and I was able to make the second image of the day.

With it being early afternoon and having booked a B&B in Kirkby Lonsdale, I decided to head over to the west side of the Dales to see if we would get any light for sunset. Heading up onto the limestone pavements close to Ingleborough, I spent a long time looking for an image. This is a difficult place.

Typically I had left my digicam behind again otherwise I would have probably made a few G10 images. As it was I finally found an image I thought I would try and set this one up - I was particularly interested in this rock standing on the pavement and the trees behind it. 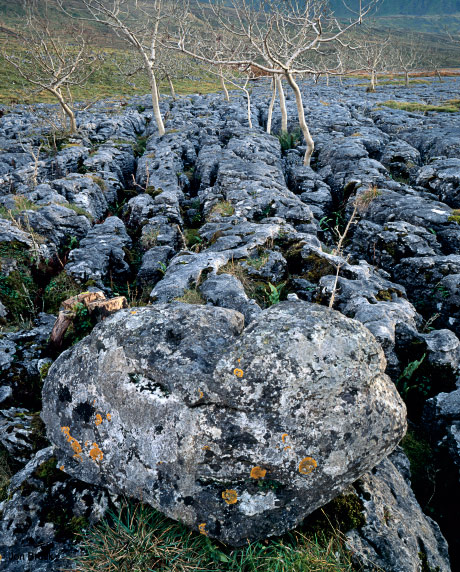 A very challenging place. I setup a final image for sunset, but it soon became clear that later light was not going to happen and we were both starting to get cold. So we headed back to the car and drove over to our B&B.
The Lakes Day Two
Falling Leaves
Next
Previous