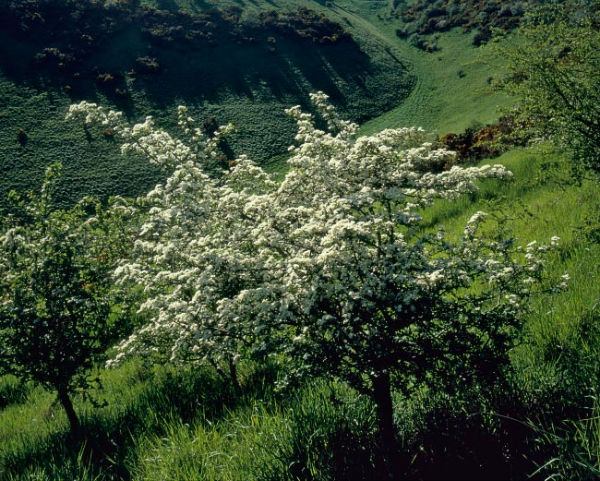 Two weekends ago I made it out to the wolds on a Sunday evening to find the hawthorns almost at their peak. Firstly I walked round the top of millington pastures but felt rather disapointed with the display. So I decided to drive on to Well Dale remembering that the late afternoon light on the hillside there is good.

I setup my recently returned 125 and made the above image.

The hawthorns are later in the wolds than the rest of the country - and even much later than down in the vale of york. For example a couple of weeks before with the hawthorn in full display in my village, I visited huggate dykes to see if they were out. Not only were they not out - it looked quite likely they would not be out for quite some time. After a pleasant walk, i managed to make an image of a patch of nettles: 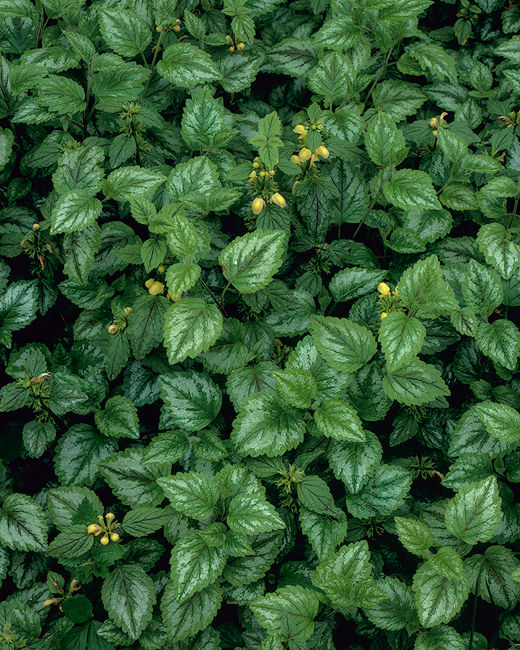