Seed images: escaping the tyranny of the masterpiece

21/10/2019
What to do when an alchemy image happens...
Many photographers who have practiced our art for a period of time have been there. Suddenly an image happens out of the blue that seems to defy one's expectations. It rises above one's definition of normal. At the very least it surprises you. Often you can't quite work out why it happened now and not at another time, but it did. There is that moment of jubilation, pride in your result. You can't wait to share it.

Then it sets a new bar for what you consider a strong image. 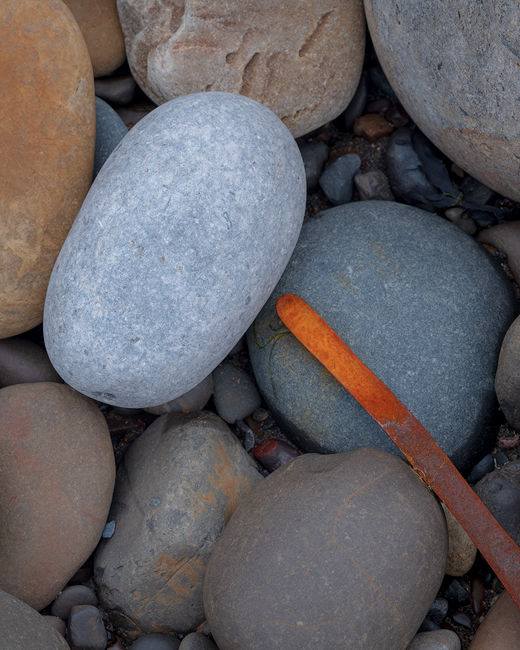 'Rust and Stone'
And there is the problem. In reality it is just another step in the arms race of the search for the next masterpeice. Another raising of the bar that makes finding an image to better it that much harder.

Many years ago I read a hugely important and influential book called 'Art and Fear' by David Bayles. I realised that the path to the next masterpiece is paved with madness and frustration. Continously trying to find an image that betters your last masterpiece is a futile and counter productive cycle.

I would propose a different reaction to the moment when the surprise image happens, as it inevitably will. Treat it as a potential 'seed' image for a series or sequence. 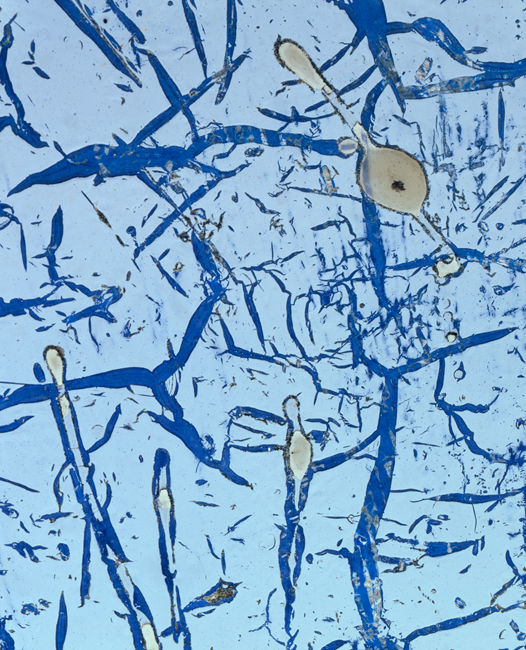 'Abstract #1: Pollock'
I often find these seminal seed images trigger a second image in the same vein just like it fairly soon afterwards as if my brain has suddenly opened itself up to a new vista of opprtunities. The masterpiece mentality reaction to this would be 'repetition - it must be avoided'. I would argue that on the contrary, it could be the opportunity for a series and something even more meaningful and rewarding. Can two images become three? Six? Ten to fifteen, the typical size of a reasonable sequence or portfolio? The challenge is not just to repeat oneself as the sequence evolves but to develop. To incrementally innovate based on the original idea.

I advocated in my last article a system based on the sonata form where two ideas or themes can trigger a sequence of pictures. I would at the least advocate thinking of the seed image as a theme to develop. Maybe find (like I have been doing) two related seed images and use that as inspiration to riff on a whole sequence of images. Or if you lack inpiration, go hunting for those potential seed images in your back catalogue.

If nothing else it beats the tyranny of trying to find a 'better' masterpiece image. 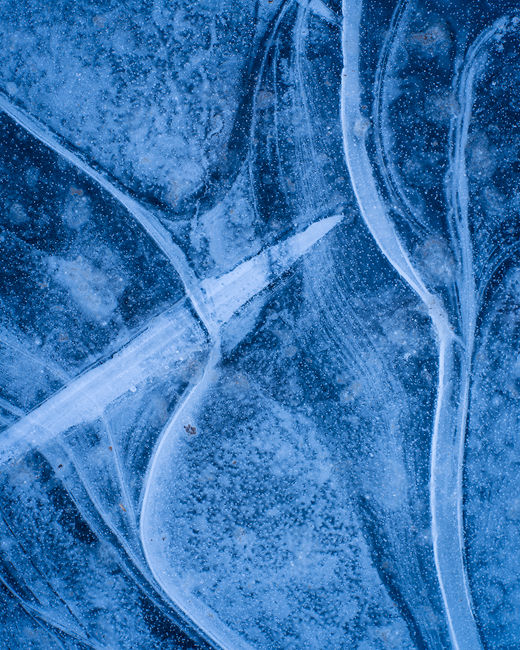