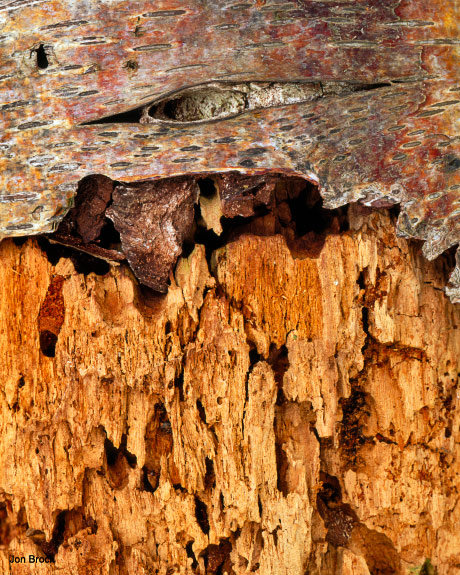 
I bumped into Paul Moon last weekend when I was out in the wolds at Kilnwick Percy. I had gone to try and improve on an image I had made a few weeks back (I didn't!) and Paul was already working the same area.

We both worked Kilnwick Percy for a while and then decided to go and scout out an area of Millington that Paul had discovered. It was an excellent location with plenty of options for vistas and details.

Inevitably I tried a couple of details (the hawthorn trees are still a couple of weeks from being ready). I am pleased with how the above image of some silver birch bark has come out, Velvia helping to lift the colours in a way that its quite unique to this film emulsion.
Garlic and Bluebells in the Wolds
Winter in Glencoe Revisited
Next
Previous