28/09/2010
The following day...
The forcast was for rain the following morning. So we routinely stuck our heads out the window an hour or so before dawn, saw the cloud, and went back to bed.

A short while later the forecast rain set in. We both had a hankering for a bit of rain photography, knowing how much things could glow in such conditions. Hence some time after breakfast we set off for May Beck to photograph some trees we had scouted the night before.

They were wonderful in the wet but unfortunately we arrived a little too late as the cloud was starting to clear through. We both made a shot of some wonderful oak trees but mine was disapointing - I made a wrong call with the lens and composition and it had too many light spots from the sky in it.

Whilst I hunted around, Dave setup on a barn. I was feeling distinctly 'not in the zone' and after pottering obout for a bit I helped Dave work the barn. He eventually made a very nice image.

Still feeling a bit off colour, I decided to go through with the process of making an image anyway and setup an alternative view on the barn. Dave and I iterated it for 20 minutes or so and I finally settled on this effort: 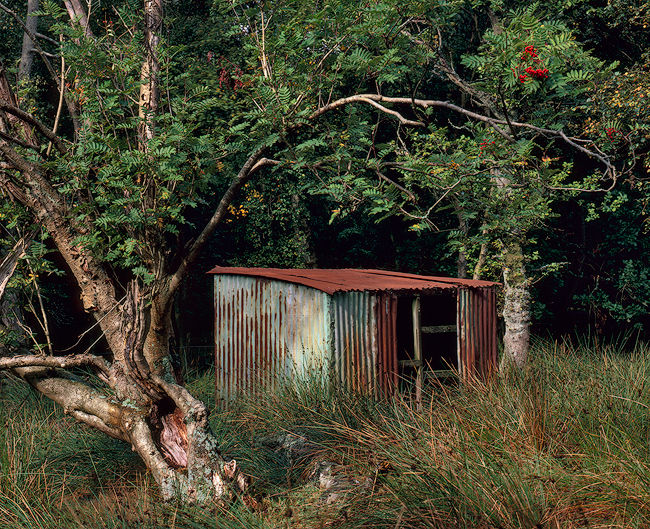 Fun, but perhaps more revealing of the potential for an Autumnal return than a satisfactory image. Still work to do I think.

We decided to spend the middle of the day scouting, so we drove around the valleys further over towards Rosedale. We found several good potential locations and at the top of Glaisdale we stopped to make a quick image. 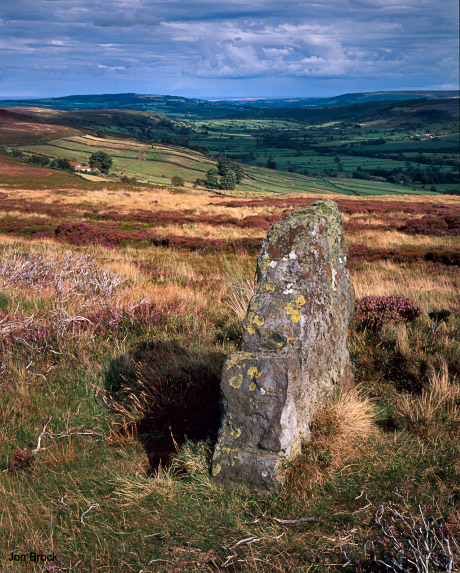 We drove back gradually to May Beck but I think neither of us was really in the groove and we eventually abandoned ship to eat again. Somedays it is just not happening.
Autumn in the Wolds
North Yorkshire Moors Friday
Next
Previous