04/09/2011
This February's trip to the Kings House
Somehow it would feel not quite right to start the year without the annual trip to visit Glen Etive and hence Dave Tolcher and I made the usual pilgrimage up to Scotland at the start of February, this year meeting up with Phil Malpas.

It seemed likely to be a truncated affair as the Weather was set to turn dreadful with 40-50 mile an hour gales after Tuesday but we persevered rather than bale out to the Lakes - a mistake as it turns out as whilst we had mild conditions, the lakes was still caked in ice.

Never mind - we made very good use of the few days, spending the majority of the time pottering around Glen Etive followed by a couple of trips further afield.

A few of my most memorable images were made one day as we worked our favourite area of Glen Etive, close to the spooky trees for those in the know. For example I was very pleased with this image, made after a fair time considering how to make these trees work: 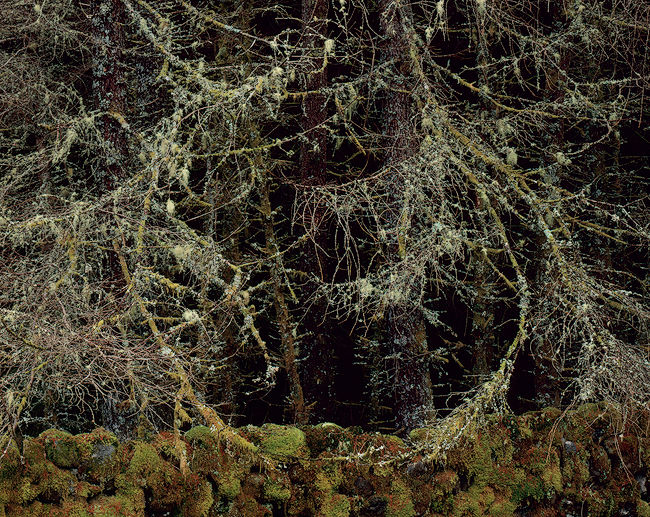 They were initially seductive but actually deceptively hard to make work and I was rather pleased with this idea.

Shortly after this the rain began but I felt compelled to setup another image that could benefit from the rain: 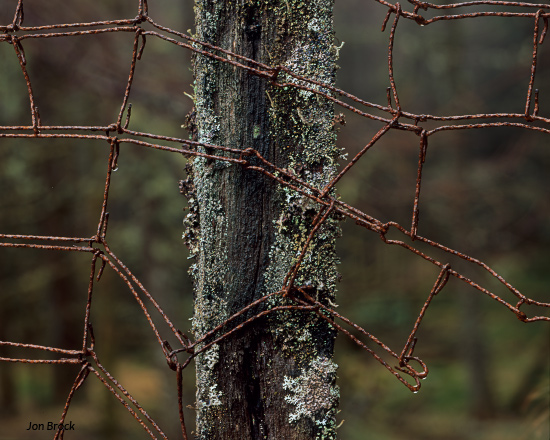 Later the previous day we had travelled most of the way down the valley, stopping at one point when we became attracted by some magnificent grasses. I made what for me was the image of the trip isolating a small sapling 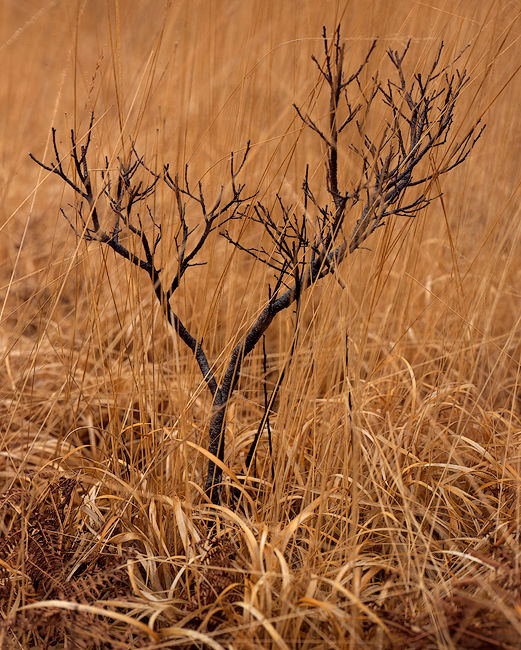 'Sapling in the Grass'


The quarry on the third day proved a fun day out but not rewarding photographically - a day when the old Karma was out of sorts, as sometimes happens - and the highlight was an excellent cup of tea at the cafe near the quarry.

Phil needed to get home and to be honest Dave and I were beginning to regret the choice of location - warm, wet and increasingly windy weather. Nevertheless we decided to persist one more day and we visited Glen Nevis in the howling wind.

We had a fun few hours pottering around the river and I made a couple of images I was fairly pleased with, including this one of the trees. 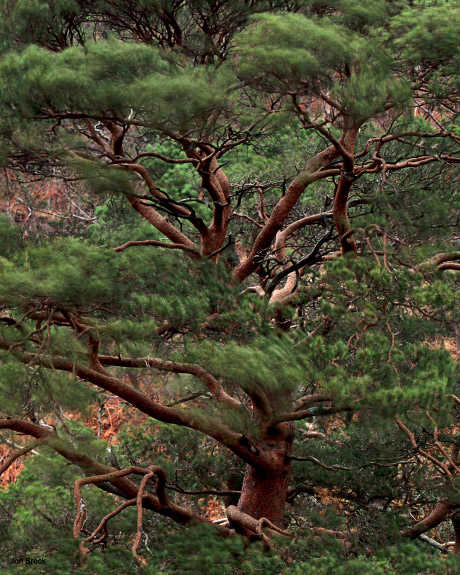 By the following morning, the forecast was getting even worse and we finally elected to bail out - heading for home.

A challenging trip but it was good to catch up with Phil again. Next year I am not so sure I will feel quite as compelled to make the annual trip at all costs...
August Bank Holiday
Last of the snow
Next
Previous