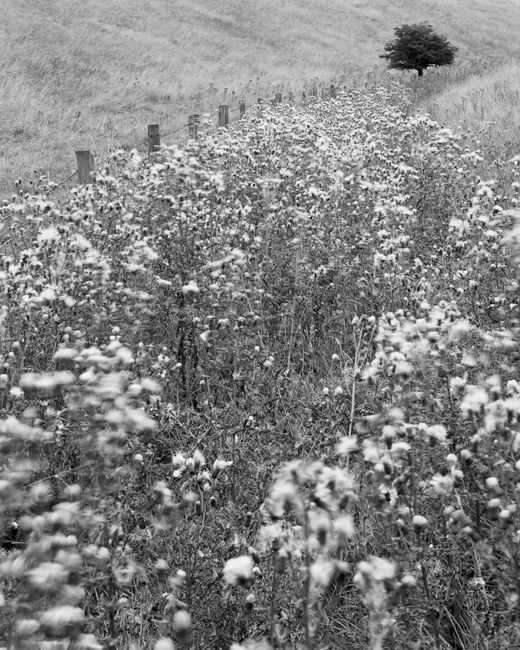 Last Sunday I picked Paul Moon up at 6.30 and we headed over to one of our favourite areas in the Wolds near Huggate.

Aiming to shoot black and white, I noticed some fantastic thistles as we were driving over, unfortunately on Warter Estate land. However Paul remembered he had seen a bank of thistles the Thursday evening before and therefore we headed for a valley we have both shot many times before.

I first made an image to try out how black and white might handle this scene. 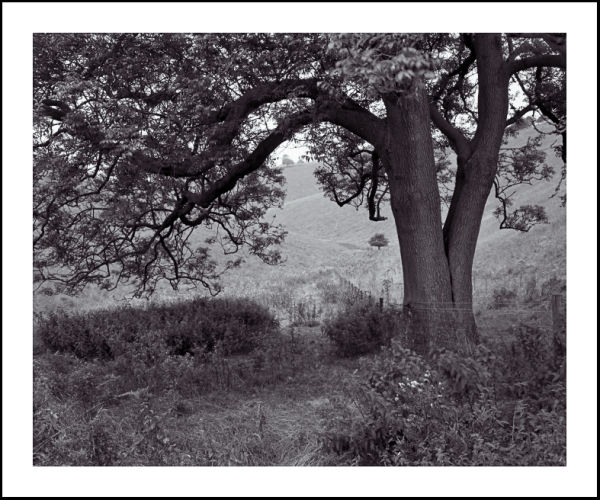 I really like the trees in the bottom of the valleys and this is one of those I have photographed a few times. The main fun was trying to get the trees in the distance to work. I think I need to talk to Dave about the development on this one, especially the highlights. Might have benefited from different development.

We then went on and made the main image at the top - very pleasing. I do like the wolds grasses in black and white.

After playing around here for a while we popped over to Tun Dale. I remembered an image I had thought about but rejected a few times on Velvia. This time it was Delta 100 with a #11 filter. 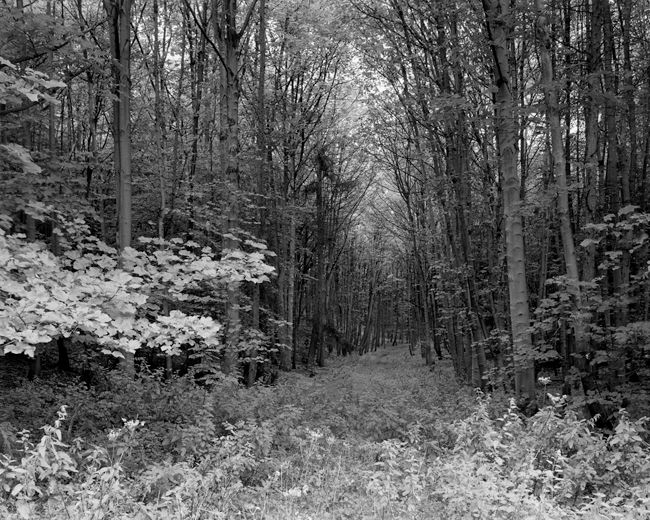 Heading back home I still had plenty of time for lunch and a family outing to the York Maze....
Weldrake Ings
Skipwith B&W
Next
Previous