A pair from a couple of days off

11/11/2012
A couple of images made with a bit of spare time
I had a couple of days off work and managed to grab some time to make a couple of images. The first was on a trip out with my old man to the wolds - a favourite location of mine Tundale. However I had a stinking cold so it was as much as I could do to set the following image up - again playing with how B&W film might respond to this subject. 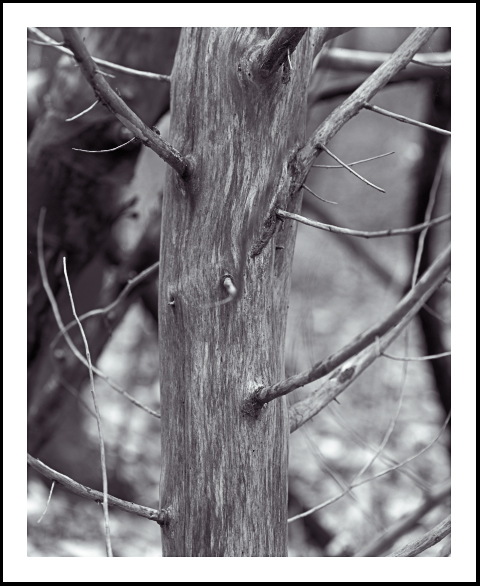 The second image was made yesterday when I managed to grab an hour or so at Skipwith. I had another go at the tree stumps - fairly close to the one I made a few weeks back - through not as successful I think. 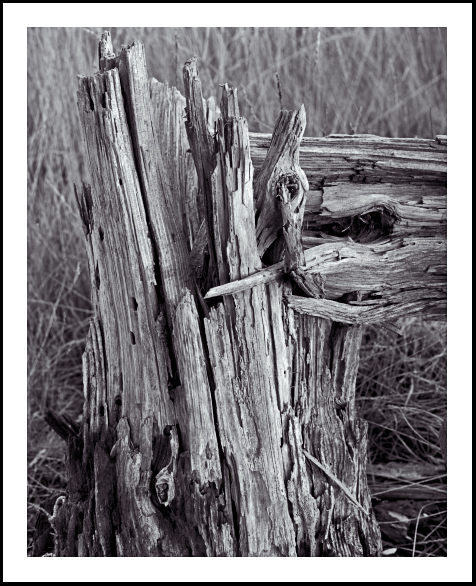 Both images were developed in Aculux - a fine grain developer I was trying out. Although the tones are nice, I miss the bite of FX-39 so I think I will revert.
RHB Dawn
Autumnal woods
Next
Previous