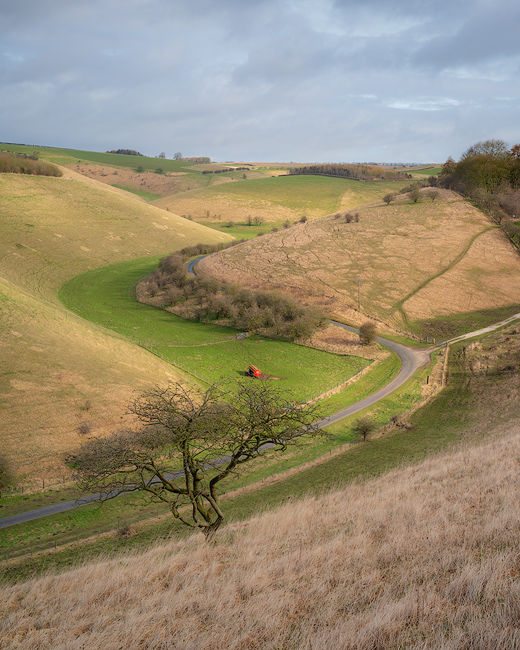 I met up with Paul Moon at Millington this morning at 6am. There was a forecast with plenty of action. A chance of light, first thing, showers for an hour or so and then clearing light all morning.

We checked out a favourite spot in the Millington Valley system but the timing on first light was just out - the rain came in moments before light might strike the scene. Nevertheless, I scouted out two or three images including the main image above which was made later in the morning,

Scurrying back to the car we sheltered for a while and then made some images in Millington Woods.

More ash trees were cut down during the week to make the wood safe for visitors, an opportunity to continue my documentary project of Ash Dieback at Millington. The tree rings in particular are tragic - look how many rings you can see and imagine how long that ash tree has stood in this wood. Many decades and probably for more than a century. The blood red colouring is quite poignant. 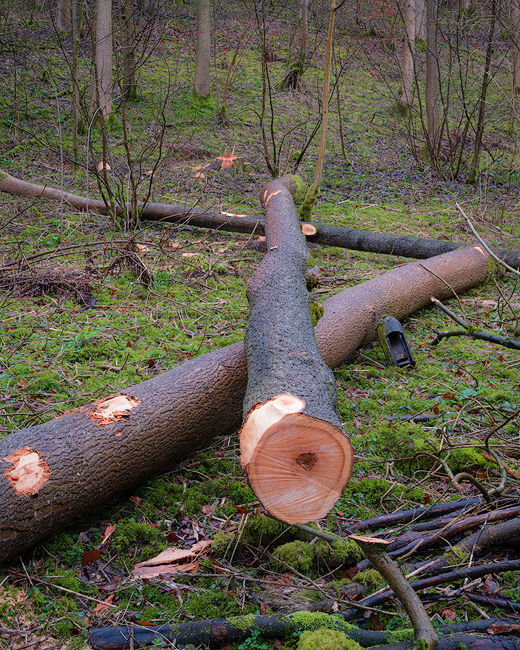 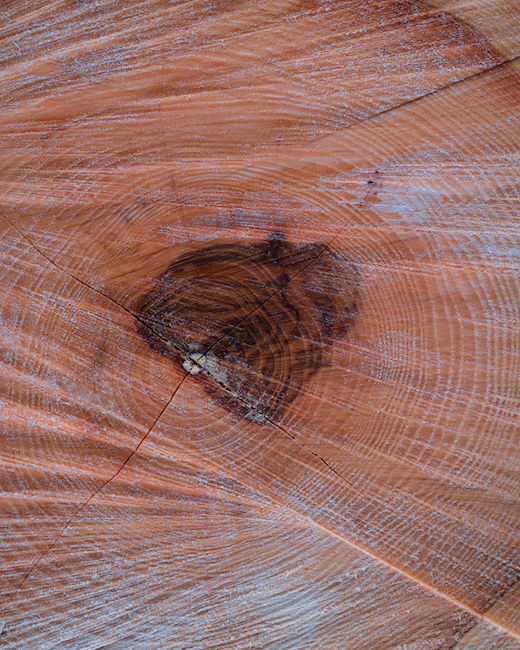 With the forecast light getting closer I headed over to my favourite area and setup another ash tree. The light came through. 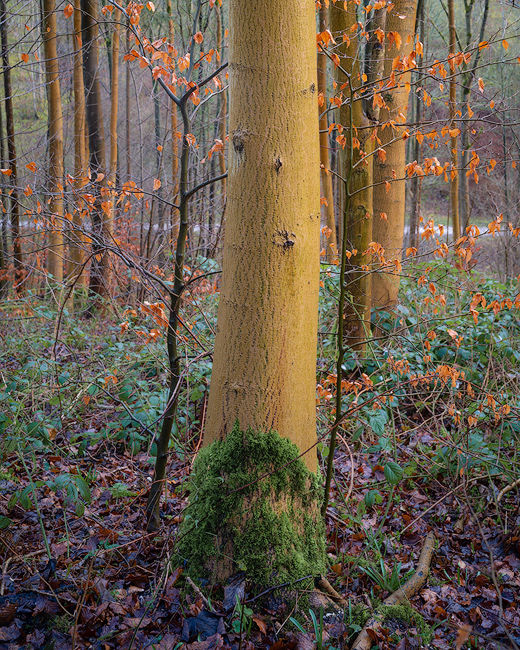 Meanwhile Paul headed over to photograph the rain drops directly into the sun. I was concerned at the time that a decades old lens couldn't cope but with a bit of shielding the 100mm Nikon W did a magnificent job. 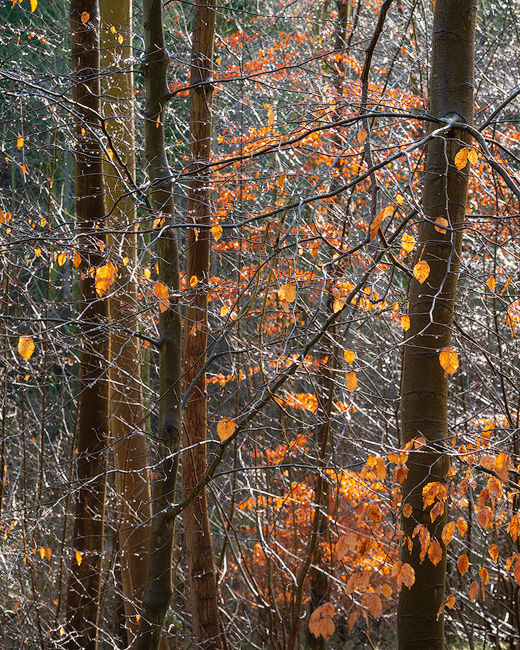 We headed back over to Millington Valley and I setup the image I had scouted - waiting for nearly 45 minutes for the light to paint the image how I wanted it. Just like I used to do with my TK and film.

With an hour to go before Paul had to go, we walked round another favourite Millington spur dale in the hope of finding an image from the far end towards the best of the clouds. Again having setup a composition, I waited for a while for the light to come through, though this time it was less of a wait. This valley used to be famous for its burned gorse about ten years ago. A subject I photographed several times. The gorse has retaken the valley and I found this composition with both old and new gorse to characterise the valley. The light when it finally came was epic. Paul setup a great composition so I am looking forward to seeing that! 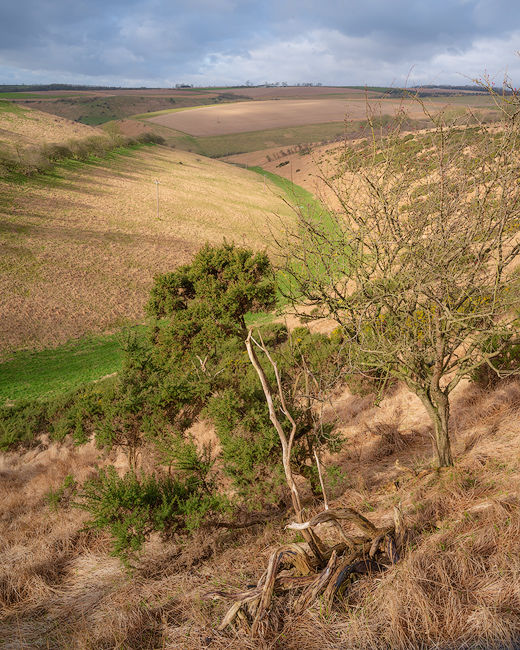